Money Does Not Circulate

Money is a claim on goods and services in the same way that airline tickets are claims on seats. It is standard practice for airlines to overbook their flights — they sell more tickets than there are seats. They do this because they know that some passengers won’t show up. 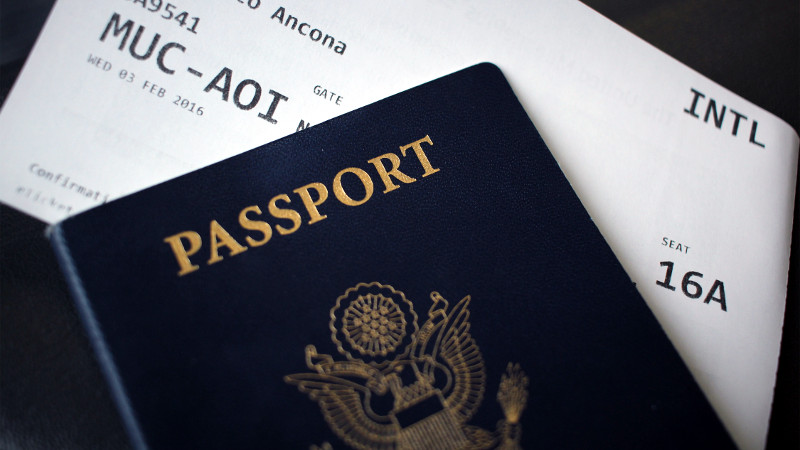 A naïve observer who sees only the unused tickets might assume that those tickets are being wasted. In his mind, tickets represent seats and each unused ticket represents an unfilled seat. He might therefore want to redistribute unused tickets to people who need seats. But the reality is that the plane is full. Redistributing the tickets won’t create more seats.

Imagine instead that the flight does have some empty seats. It now makes sense to give more people tickets. Our naïve observer still sees only the unused tickets and still wants to redistribute them. But this time his plan will appear to work because there are now seats available to be claimed.

The naïve observer’s plan works not because of the redistribution, but because there are available seats. He still believes that the unused tickets are being wasted and he’s still wrong. The seats could have just as easily been filled by newly issued tickets. In other words, additional overbooking would have solved the problem.

In determining how many tickets we can provide people, the question isn’t how many “extra” tickets other people are holding. The question is how many empty seats are available. As I wrote about a few months ago, what matters is whether the tickets have something to claim.

[A]irlines calculate how many seats to oversell based on proprietary algorithms that try to guess how many passengers are likely to miss the flight. The goal is to come up with a number that fills the plane as close to full capacity without having to boot passengers off — either voluntarily or involuntarily. — Hugo Martin | LA Times

The same principle applies to money. If everybody showed up for their flights, there wouldn’t be enough seats. If everybody spent all their money, there wouldn’t be enough goods and services. If there are seats going unfilled, we can give people more tickets. If there are potential goods and services going unproduced, we can supply consumers with more spending money.

For airlines to operate efficiently, they ensure that the number tickets redeemed—not the number of tickets issued—matches the number of seats available. For the economy to run efficiently, we must ensure that the volume of money spent—not the amount of money issued—matches the capacity of the economy to produce goods and services. When seats go unfilled or goods and services go unproduced, we then miss out on the potential benefit they would have provided.

When people redeem more tickets than there are seats on the plane, some passengers get bumped from the flight. When consumers spend more money than the economy can productively respond to, prices increase. An increase in the general price level is also known as inflation. The occurrence of inflation is equivalent to every consumer each getting bumped from a fraction of their seat. This is bad.

If you buy an airline ticket, it’s important that you can reliably redeem it to claim a seat. Similarly, if you sell something for $10, it’s important that you can reliably turn around and trade that $10 for what you expect $10 should be able to buy. Money is a standard of value. Without a stable unit in which to set prices, markets would be unable to adjust to supply and demand.

On July 17th of last year, our Boston Basic Income discussion group talked about the nature of money, why we need it, and how it works.

If you’ve been paying attention, you will have noticed that there are some important differences between airline tickets and money. In particular, once the airline ticket is redeemed for a seat, it’s gone. The ticket simply no longer exists. But when you spend money, the next guy now has that money and he can spend it too. Money is spent repeatedly as it flows through the economy passing from person to person. The airline ticket is basically just a one-time deal.

Money flows in a direction. It moves from consumers to producers and it ultimately winds up in the financial sector where it kind of just stays. As consumers spend, they activate production by pumping money through the economy. Money flows away from consumers while goods and services flow in the opposite direction.

This is a good thing. After all, the economy would not exist if it didn’t provide goods and services for people to consume. That’s what the economy is for. Consumers are the heart of the economy. But consumers need spending money and money does not flow back to the consumers.

Of course some consumers are also producers. In their capacity as producers, some money comes to these consumers through the labor market. But volume and distribution of this flow is entirely unrelated to what would sustain consumer spending at its full potential. If wages were naturally sufficient, there would be no need for minimum wage and politicians wouldn’t always be trying to create jobs.

As I said in my last post, the only way to ensure that consumers receive their maximum sustainable benefit from the economy is to ensure that they have sufficient spending money to claim the goods and services available to them. We can’t maximize human prosperity without maintaining a balance between consumer spending and the productive capacity of the economy.